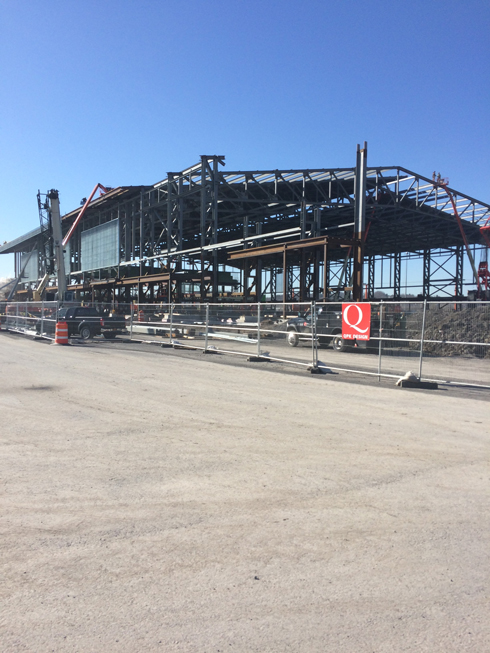 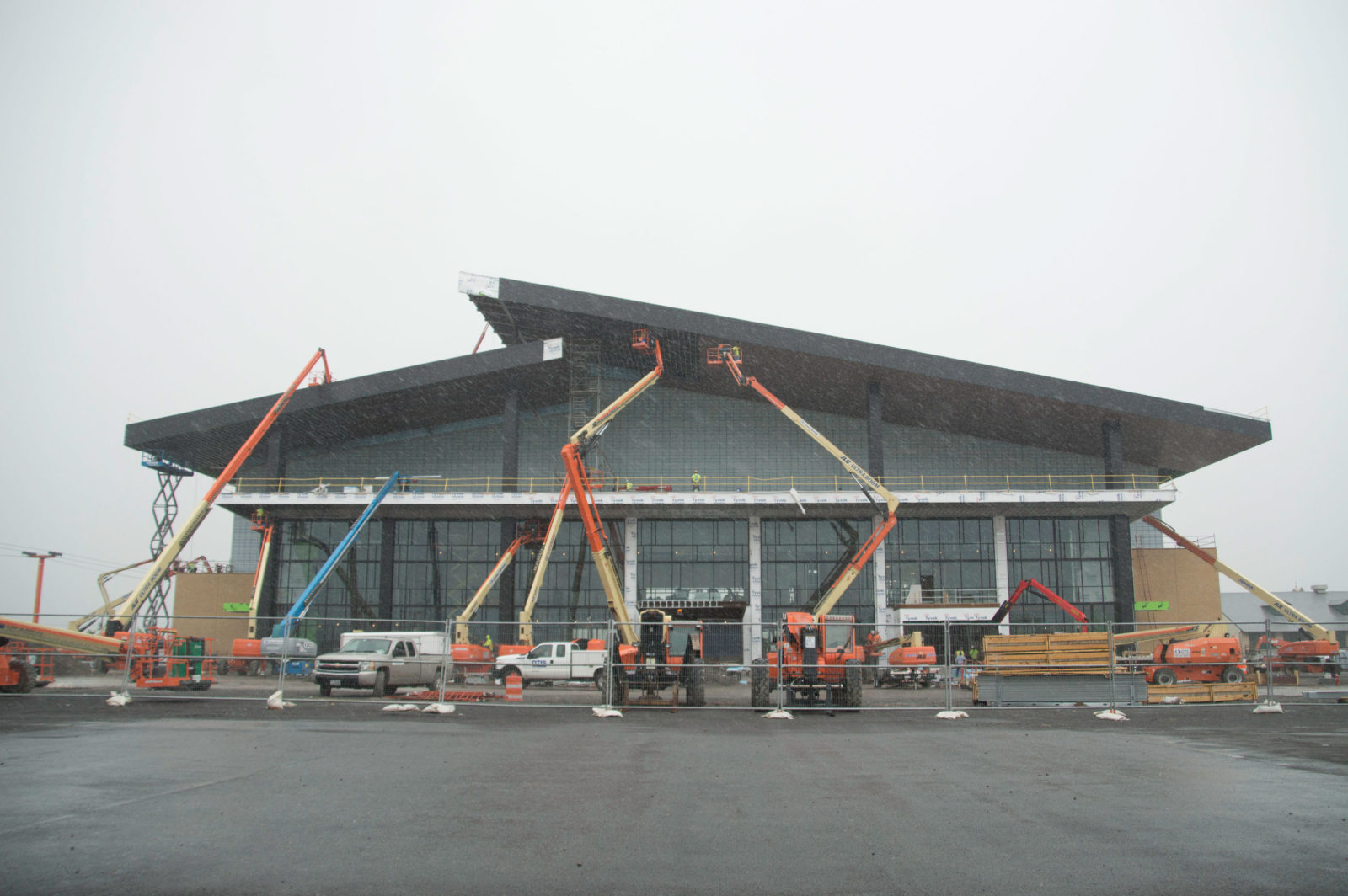 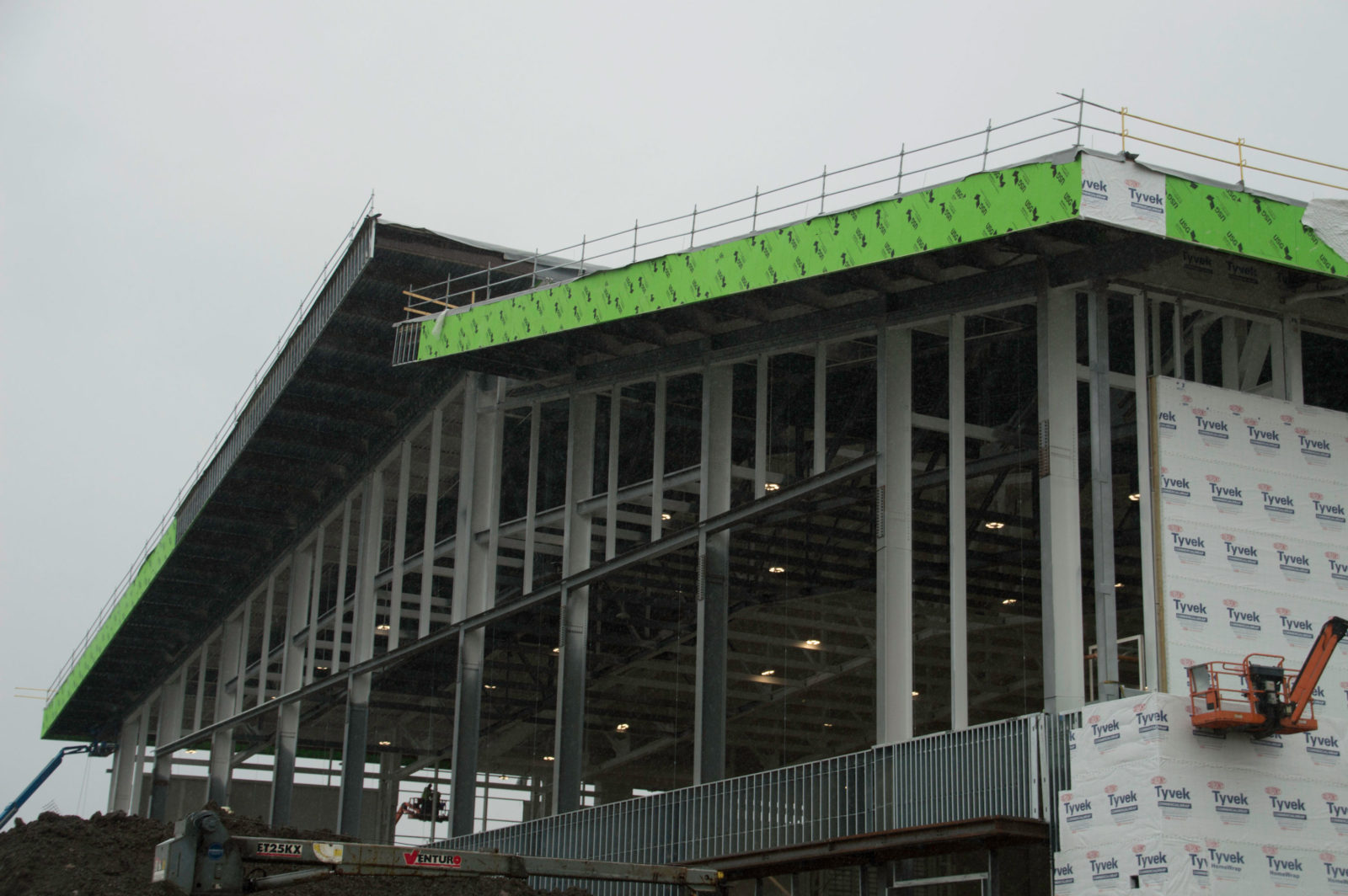 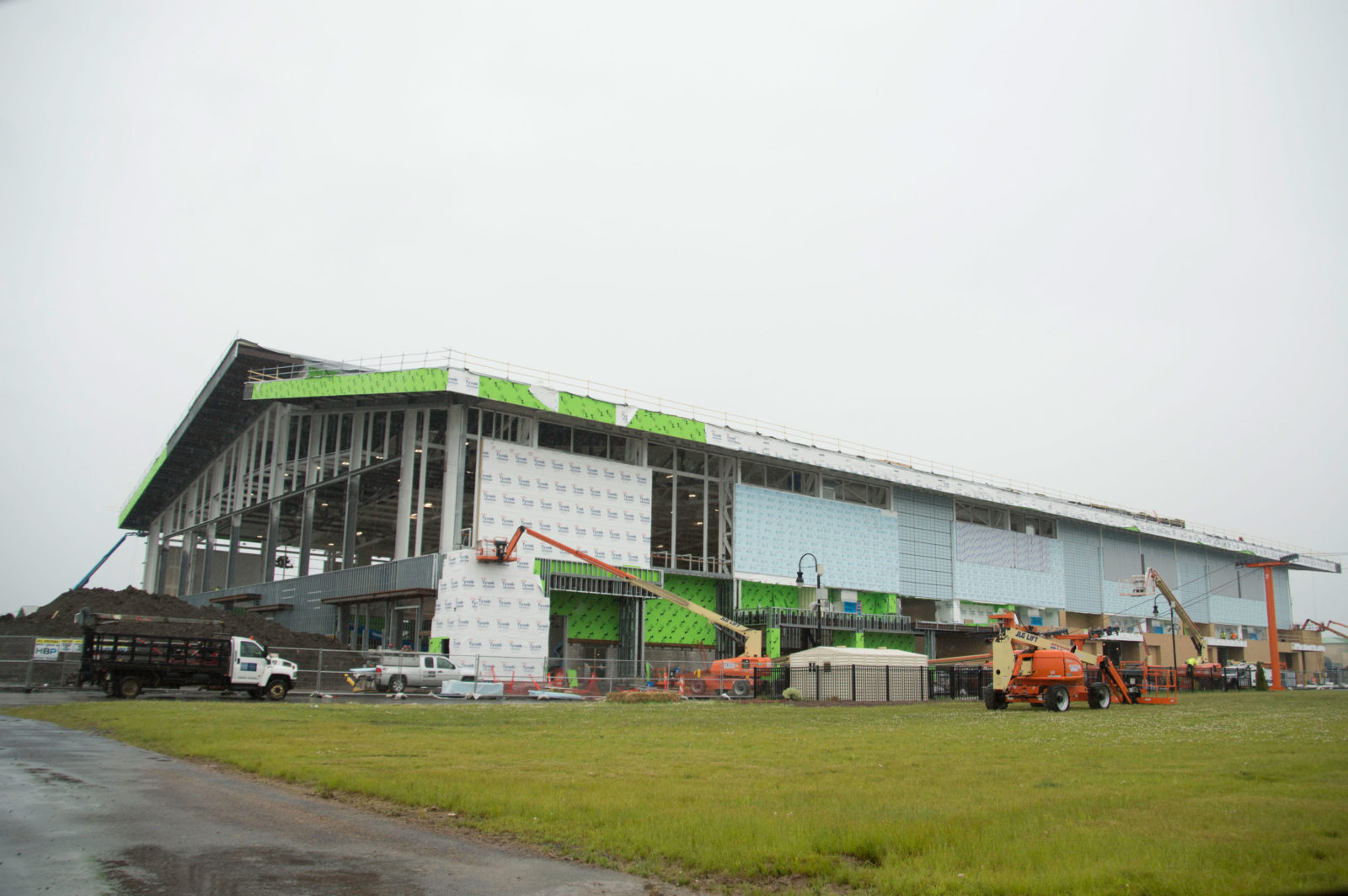 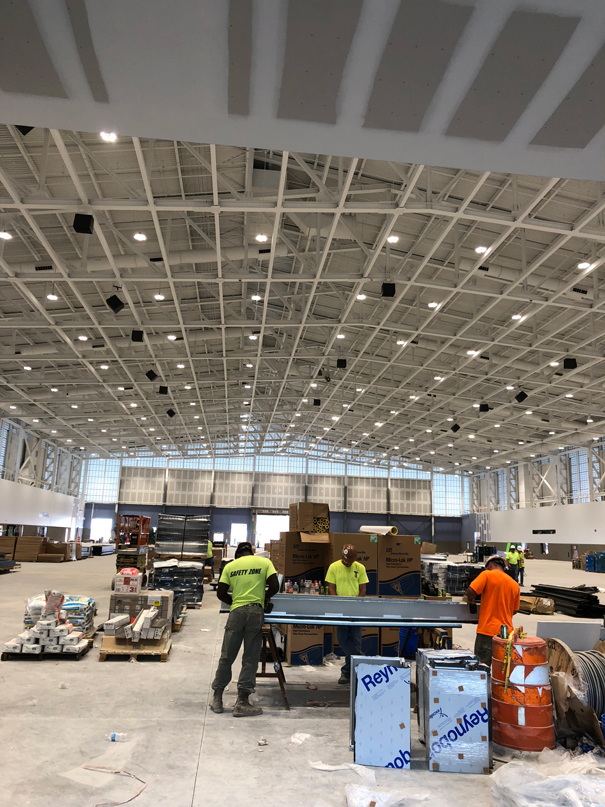 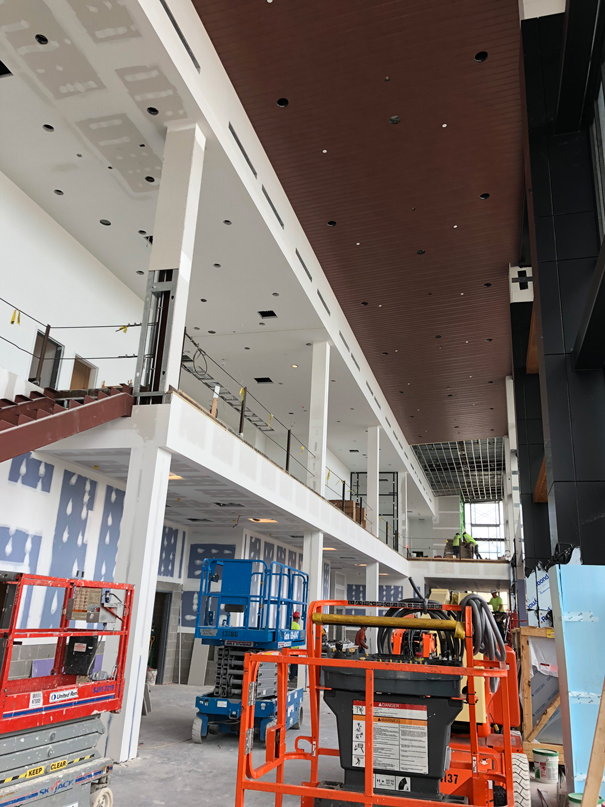 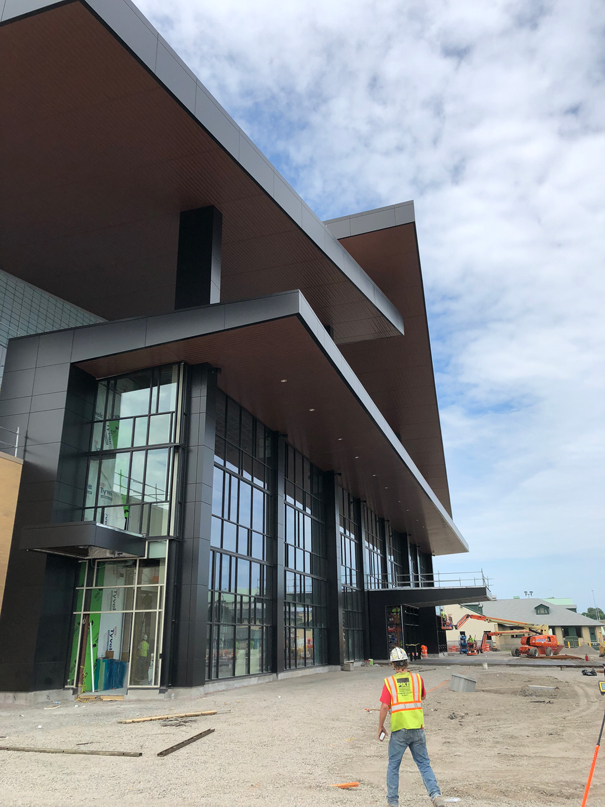 On the New York State Fairgrounds, a new building has just opened its doors to the public. The Exposition Center is a $62 Million structure completed in 252 days, finishing just in time for the New York State Fair in mid-august. The 136,000 square-foot building provides the fairgrounds a new space for concerts, trade shows, sports arenas, and conferences of all sizes.