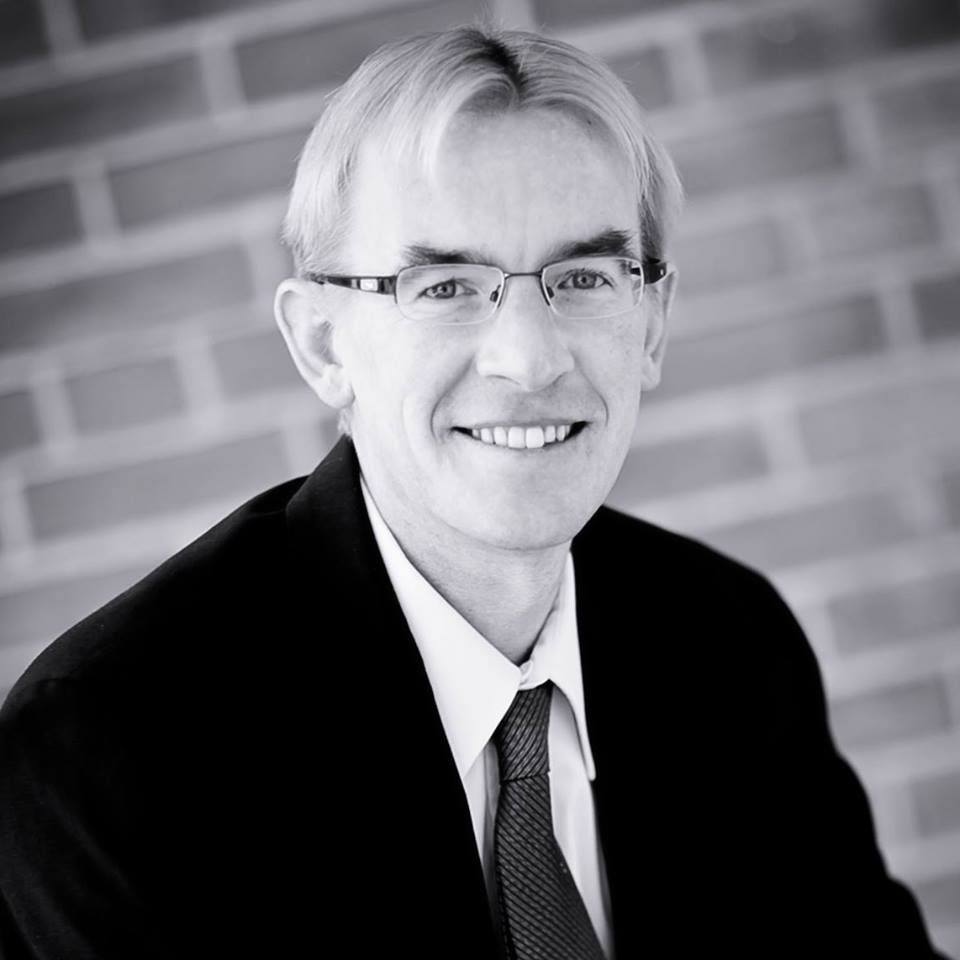 East Syracuse, N.Y.  |  Vice President  |  38
Andrew Zombek’s career in construction started in a rather unusual way. He grew up as one of five boys on a dairy farm and his father encouraged him to enter into an industry with a better future than a family farm business. After graduation he attended Clarkson University to extend himself into the engineering field.
“My older brother happened to be working at a construction company in 1997, while attending Syracuse University, and asked that I join him during the summer in lieu of heading back to help Dad on the farm,” Zombek says. “I decided that summer that I would rather choose the road of construction than the highway of engineering.”
He came up through the ranks in the business from warehouse attendant to draftsman to estimator to project manager and then finally drywall division manager. After a shareholder disagreement, Zombek was faced with either continuing his career at that company or starting his own. With his father-in-law, they chose the latter.
In 2009 Martin-Zombek Construction Services LLC became a reality.
“This was the point in my life when I learned my most valuable lesson—when running a business, you can’t be self-reliant,” says Zombek. “You need to trust and accept help from those that know more than you.”
Zombek feels that technology is the adhesive that binds all of these cogs to the wheel and continues to explore new ideas.
“Our organization has been at the forefront of technology by incorporating great hardware and software such as Foundation Soft for our accounting, About Time for our time keeping and OnCenter Software for Estimating and Project Management,” Zombek says.
In 2009, he was elected to serve as the President of the Subcontractor Association of Central New York. He is now a board member for the Empire State Subcontractors Association and hopes to bring the same team approach to negotiating new legislation with general contractors, owners and legal community for review and approval of bills within the state government.
“I find that on this level we spend way too much time, money and effort lobbying against each other when we should simply be sitting down and understanding each other’s’ issue,” says Zombek
The company has grown in the past five years with much success. The largest contract completed to date was more than $6.5 million. Not bad for a start-up business. Zombek has morphed the business from a conventional drywall and acoustical company by adding a full carpentry and millwork division. His next step is developing a panel and drywall milling shop. Prefabrication is on the horizon.
“The community focused ideals will continue to propel my future,” he says. “New contracting methods such as IPD and design build will continue to advance our industry. With a collaborative focus, I believe a wall and ceiling contractor will be poised to excel in our future of contracting. Tools such as BIM and Advanced scheduling techniques will require the early input of the wall and ceiling contractor, the driving force of construction.”